Allison Harley, an 18 year old girl who lives in Lebanon, Pennsylvania, has been cutting herself since she was seven years old. For Allison, cutting has been an escape for her. An early abuse by her older brother, stress from school and having depression mixed with a bipolar disorder are just a few triggers in life that have lead her to do self injury. After discontinued high school at the age of 17, Harley moved to New York City in October of 2006. Hoping to find happiness with her boyfriend in the big city, Harley was instead greeted with abuse, pain and lonelyness. By December, Allison moved back to Pennsylvania where she lives now with father Tony Harley, her half sister Anne Martin and her nephew Colton Martin 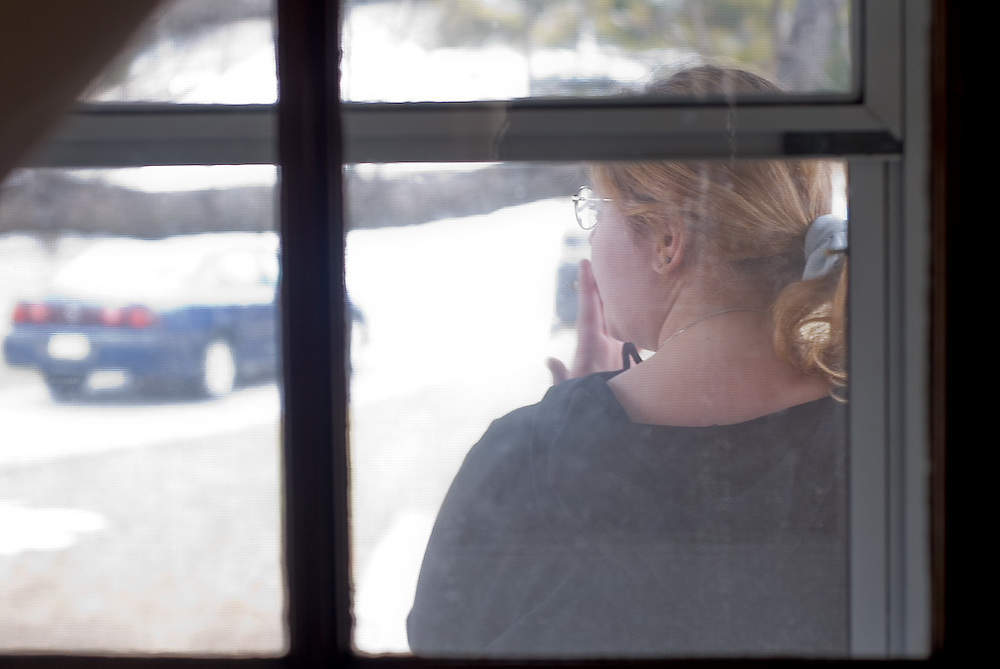